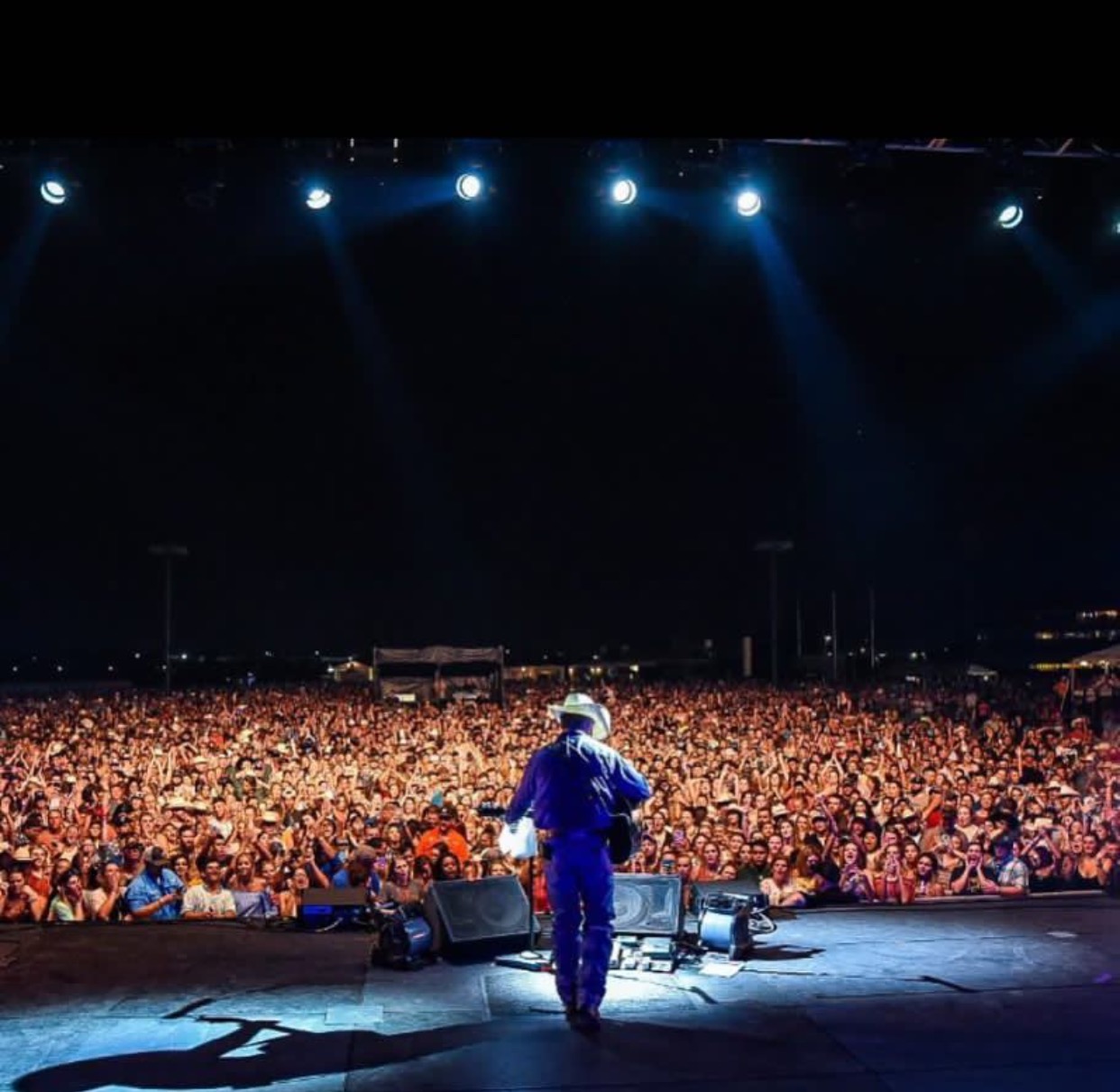 Indie sensation Cody Johnson continues a string of sold-out shows, breaking attendance record after attendance record. On July 29, the chart-topper made history as the first-ever artist to sell out the infield at Sam Houston Race Park. With the rabid CoJo Nation growing like a raging wildfire, Johnson is selling out venues in markets nationwide - many times the first time he steps foot into town. His recent Northwest run included sold out shows in Seattle, Portland, Reno and Boise. Johnson announced his first-ever headline show at LA’s famed Troubador and sold it out over two months in advance. "We are thrilled with the show Cody put on for the fans this past Saturday,” said Wayne Hodes, Senior Vice President Chief Sales & Marketing Officer of Sam Houston Race Park. “It was our first-ever advance sell out of the infield here at SHRP in our 23 years of operation. All had a great time and still cannot stop talking about what an awesome concert it was!”

BubbleUp is proud to be working with this outstanding musician. For all the news, tour dates and other great scoop on Cody Johnson, check out CodyJohnsonMusic.com.