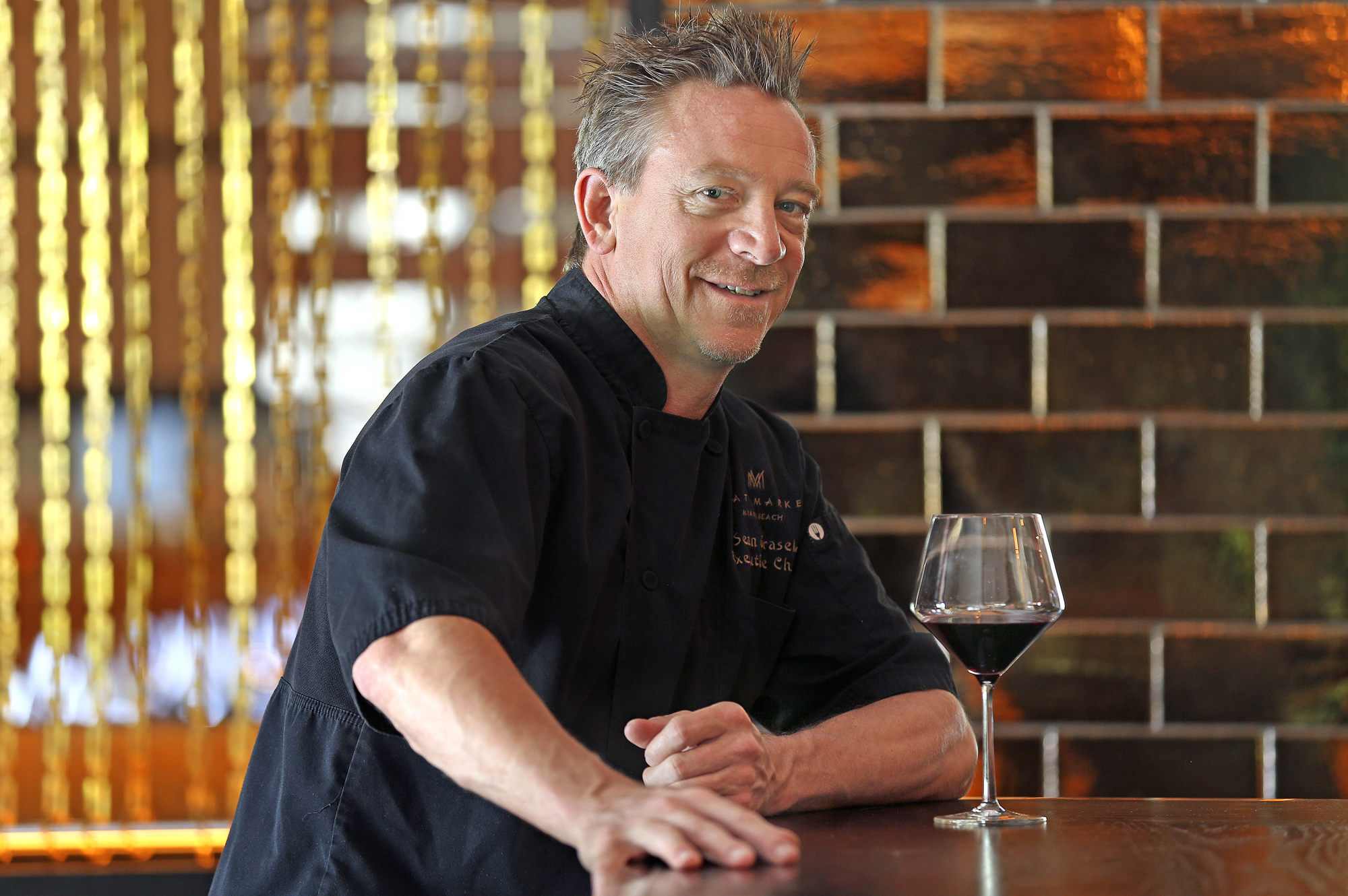 A well-respected name on the culinary scene, Brasel, the co-owner of popular steakhouse Meat Market, is not only a go-to chef/restauranteur in South Florida but has also appeared on a number of television shows including The Food Network’s Chopped, Esquire Network’s Knife Fight, and TLC’s Miami Ink.

“With Grand Cayman considered the Culinary Capital of the Caribbean, there’s great potential for YARA to become a strong competitor as one of the most sought-after restaurants on island. I am excited to be a part of this opportunity in redefining Yara and creating a culinary experience that is approachable to all.” said Brasel.

Part of the many culinary offerings of Margaritaville Beach Resort Grand Cayman, YARA, the resort’s signature restaurant, is a popular choice for visitors and locals alike. “For us it’s all about evolution and progress. Having Chef Brasel with us is the start of many new enhancements that will only set us apart from other hotels and dining options on island, said Resort Manager Kevin Sassano. Visit the restaurant online here.