Stars on Ice Brings Together Best of the Best 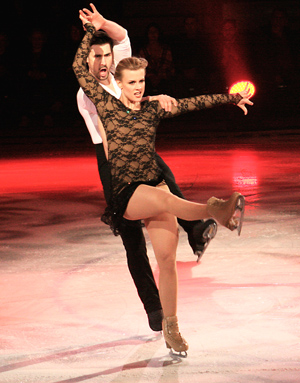 Stars on Ice has been a beloved holiday tradition in Lake Placid for years, bringing some of the world's best professional and amateur skaters to the Olympic Center's Herb Brooks Arena.