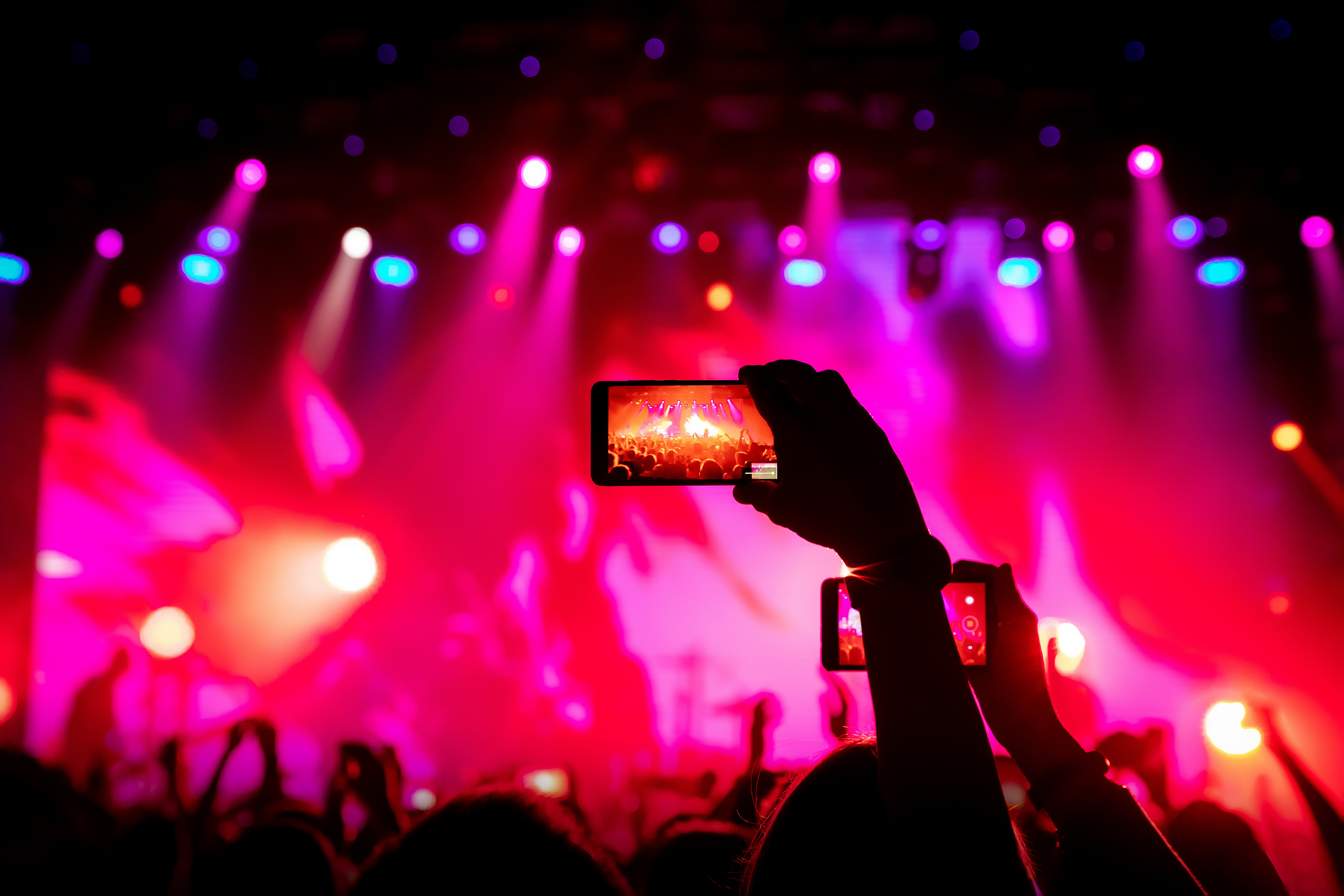 Whether it’s a free or paid fan community, artists can connect with their fans through a Fan Club to create additional revenue and to build and nurture relationships among a community of their lifelong fans. The most successful fan clubs foster communities around the artist/band and the fans who join become the artist/band’s core group of loyal fans who support the artist/band throughout their career.

Many may think fan clubs act as an annual payment for fans to access presale tickets and/or meet & greet opportunities, but fan clubs can offer much more - for both the artist and their fans.

Let’s look at Fan Club benefits from both the Artist and Fan perspective:

Fans:   Many fans will gladly pay for an exclusive set of benefits that helps them connect with their favorite artists!

Here are even more perks that can come with a fan club. And there can be more as each artist can develop benefits based on their unique relationship wth their fans.